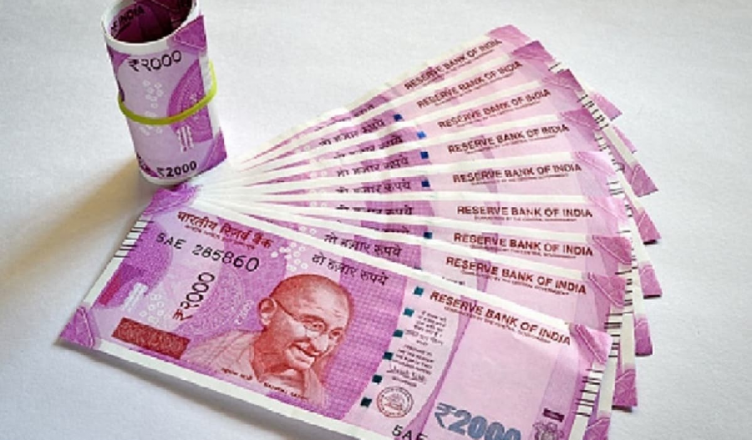 Opening an NPS (National Pension Scheme) account assists to save money for your retirement because it comes with a mandatory pension option. Initially, this scheme was introduced for the government staff, but subsequently it was extended to all Indian citizens with the choice to join on a voluntary basis. On enrolling for NPS, you are allotted a twelve-digit unique PRAN (Permanent Retirement Account Number) under which all your activities are recorded. NPS PRAN can be easily ported from one employer to the next.

Under NPS, you can contribute yourinvestible throughout your working life. At the exit time from NPS, when it matures, you are permitted to withdraw a specific portion of the corpus. And to balance it, there is a mandatory annuity plan or pension until you die. The pension from NPS is received from the Life Insurance Companies or ASP (Annuity Service Providers) empaneled by the PFRDA. However, premature withdrawals too are allowed in case of NPS if you meet certain parameters. Read on to know about different withdrawal rules pertaining to NPS.

Tax free partial NPS withdrawal is allowed if you require some cash. You can make the national pension scheme withdrawal online by submitting the form for withdrawal to the POP (Point of Presence) provider. However, note that there are specific stringent regulations. Few conditions under which you can make the partial withdrawal are:

Ø  Marriage of your child

Ø  Higher education of your kid

Ø  Buying a flat or house by your name. However, if you already hold a house or flat under your name, then you cannot avail this option

Ø  Other illnesses as stated by the PFRDA

NPS rules for withdrawal in case of retirement

Presently, you can withdraw up to 60 percent of the overall corpus as a lump sum while you must subscribe to the annuity plan with the rest of the 40 percent. As per the new NPS rules, you can withdraw the whole corpus in case it is less or equivalent to Rs 5 lakh with zero need to purchase the annuity plan. Such withdrawals are completely tax free. While NPS withdrawals are tax free, annuity is taxable according to the income tax slab.

NPS rules for withdrawal in case of maturity

As per the current rules, the maximum age to open NPS is 70 now but the exit age is 75 years. Note that, if you are an existing subscriber of NPS, you can choose to continue with investment in NPS beyond sixty years of age, but your account can be extended till you are 70 years old.

Hence, as per the updated rules, you can stay for an extended period to form higher corpus. After NPS maturity, you can defer the annuity purchase or withdrawal of the NPS amount for up to 3 years from the time you turn 60 or approach the age of superannuation, whichever is earlier.

However, when you withdraw the NPS corpus, the same rules are applied as in the scenario of retirement. It means you can withdraw a maximum of 60 percent of the corpus while the resttt of the 40 percent can be used to buy an annuity plan. Note that the annuity payment is taxable yearly according to your tax slab.

NPS rules for withdrawal in case of demise

In the case of your demise, your legal heir or nominee can withdraw the whole NPS corpus if you are a private sector employee. If you are a government employee, it is mandatory to buy an annuity plan.

You can withdraw your NPS contribution online or offline either after maturityorprematurely. However, there are distinct rules applicable in situation of different types of withdrawals. Note that NPS withdrawals like any investment instrument have certain rules according to which you must abide by. Go through the above-mentioned rules for distinct withdrawal situations for complete clarity.