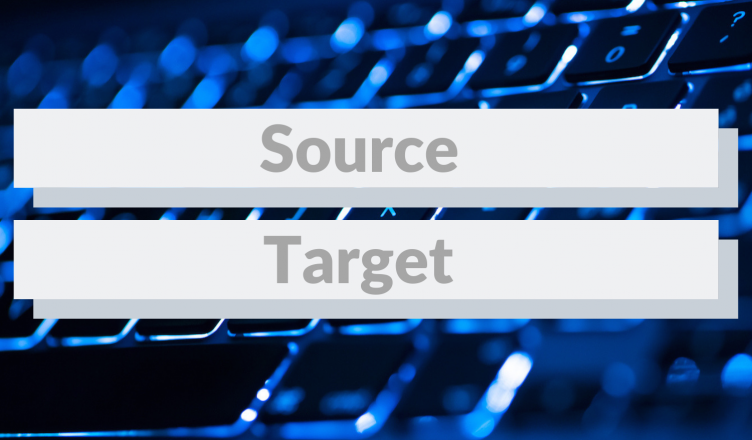 Text segments are accessed in the translation memory to ascertain if it can be reused again by showing the similarity percentage.